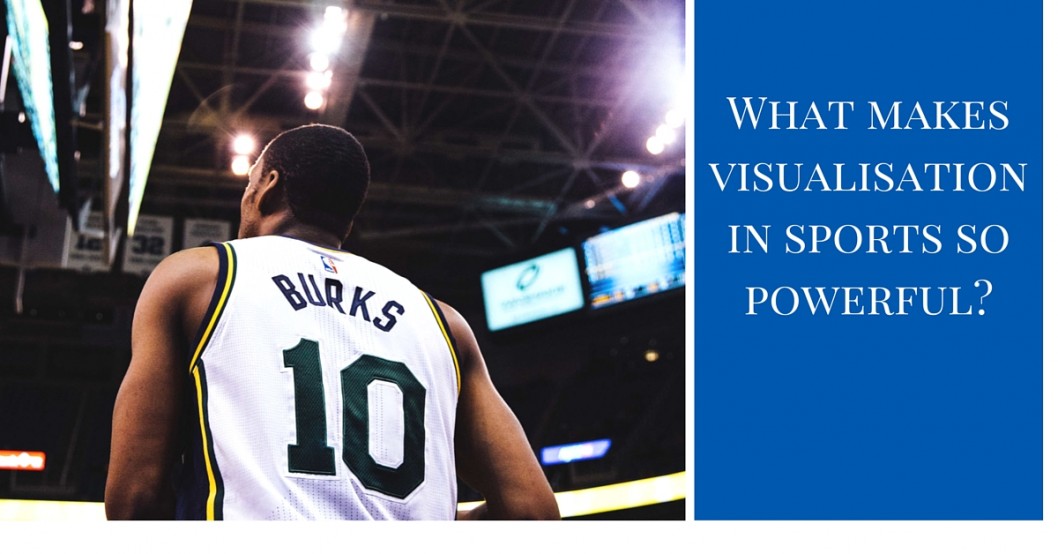 Why All Champions use Visualisation in Sports ?

The most dominant surfer in history Kelly Slater has used visualisation or mental imagery it to win major tournament after major tournament. Future Hall of Famer and who many consider to be the greatest quarterback of all time Tom Brady practices it to win super Bowl after super bowl and set numerous records along the way. Visualisation in sport has been an under rated aspect of sport that all champions have in common with each other. 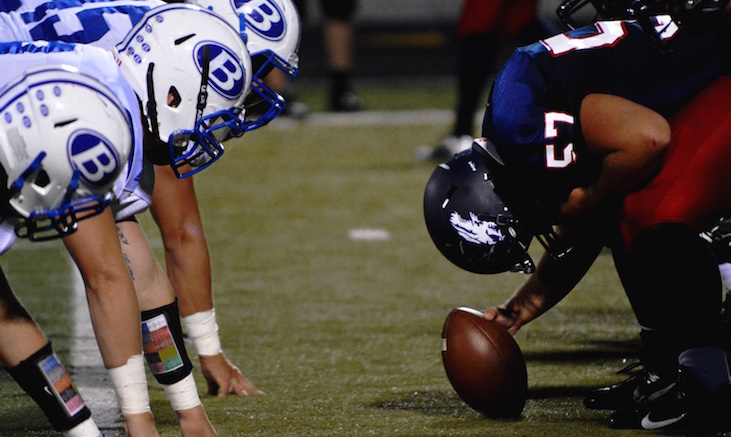 The best hockey player of all time and a prolific goal scorer Wayne Gretzky did it to completely revolutionise the game and to secure records that may never fall.The undisputed greatest basketball player of all time, his Airness himself Michael Jordan, used it to dominate on the court, win six championships, and establish himself as the best player to ever step on the court.

Connor Mcgregor is using it now to becoming the biggest name to ever come in MMA ( mixed martial arts ). He is using mental imagery to visualise the way he will to win each fight, and even more amazingly picking a specific time in the fight that the prediction will happen.

And guess what? It is working to such an accurate way he has become famous for it. McGregor is visualising the fight taking place before it has evened happened. He has visualised the battle of endurance and damage he needs to over come to be the champion.

When McGregor enters the battle his mind is mentally prepared for what it has to endure. In the highest level of competition all the athletes at the top are all in amazing peak physical condition.

Visualisation in sports is powerful and has helped the greatest achieve the success at the highest level. You’d have to be at least a little bit crazy not to seriously consider taking advantage of everything that visualisation has to offer you – regardless of whether or not you’re a professional athlete or weekend warrior.

The best athletes say that they always visualise succeeding in their sport they are about to undertake in before it happens. This allows for their brain to comprehend and understand what it is needed to do and achieve.

The Truth About Visualisation in Sports

A lot of people are under the impression that the active visualisation and the results that athletes are able to enjoy are nothing more than airy fairy, hippie nonsense” and as far from hard science as humanly possible.

Literally nothing could be further from the truth. 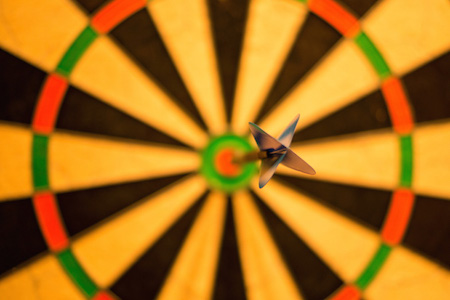 Sure, there’s a lot more to performing at the highest possible level in athletics than just visualisating yourself dominating every facet of your game, but at the end of the day there is real power in visualization or mental imagery – and that’s why top athletes all over the world and across history have used it as a tool to achieve greatness. You need to have a reference to visualise.

Visualisation is actually a mental rehearsal of an event that you create in your mind. This allows you to practice as many times as you want, at any time in any place. At little as five a day can have a huge impact. Simply spend five minutes away visualising yourself being successful in your sport. the goal is that you are aiming to achieve.

The key to being successful through visualisation is to visualise that you have achieved what you want. Not that you are hoping to achieve it or that if you keep training hard you can achieve this goal in the future. You have to use this mental trick to live and feel yourself succeeding.

On the one hand you will know that this is a mental practice. The important thing to understand about the mind is that the sub conscience mind cannot distinguish between visulisation projections and what is real. The power of the sub conscience mind will learn, grow and progress from the scenarios you create through mental visualisation regardless of whether the events occurred in reality or your imagination.

For example in surfing if you are a surfer trying to surf huge waves and up until this day the biggest wave you have caught is 6 feet. You will not be going straight into surfing 30 feet waves. Your mind does not have the reference to visualise succeeding in such a huge step in skill levels.You will also need to develop your skill set to meet the challenge at hand. Like developing flexibility and strength, you also need to work on developing mental strength.

What is more realistic is going to 8-10 feet waves and first visualising yourself catching an wave drawing on the reference of the skills you have developed in surfing 6 feet waves. Then continue the visualisation as you continue to progress in surfing larger waves.

So much more than simply a imagining things going well, visualisation – when done deliberately and systematically – is almost as rock solid as actually practicing and going through the physical motions of achieving the goals that you visualise in the first place.

Research conducted by Duke University (research that has since been duplicated at prestigious institutions all over the world and is now accepted as scientific fact) showed the real power of visualization in sports.

In fact, they did almost 80% as well as those that physically practiced, lending credence to the fact that there is real power in visualization when it comes to athletics.

At the end of the day, if you are an athlete of any skill level – regardless of whether or not you are a professional or the particular sport that you enjoy most – you are going to benefit considerably from smart visualization.

​It's hard to believe but it actually works

This is where the biggest benefits are going to show up, has your brain is going to have a tough time differentiating between the physical memory and the psychological memory – which is why you’re able to get upwards of 80% of the same results simply visualising your practice.

Give it a shot for a couple of months. It won’t take long until you start to see real and tangible results.

By then you’ll be a convert to the reality of visualization in sports.

Where did Visualisation Get to Where it is Today ?

Guided Imagery or visualisation is an old tool that was developed by Yogis thousands of years ago. Since then it has become a popular tool within the alternativ and conventional medical communities. 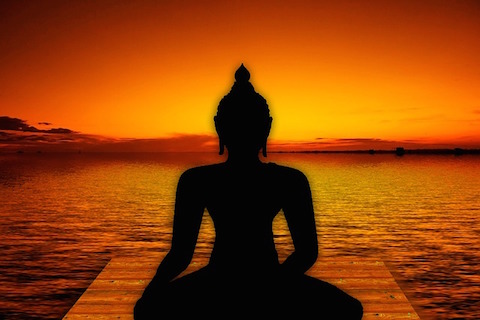 Visualisation in sport has not just appeared by itself. The mind and body connecting is being documented through medical science more and more . One of the latest examples that has been proven is the study in The Cleveland Clinic where it was proven that using the mind to only imagine specific muscles contracting every day for weeks resulted in an increased level of strength with-in the targeted muscles.

Roger Federer, one of the greatest tennis players in history visualises each match before he has even stepped foot onto the court. As he steps on to the court each time Federer has already visualised winning the match countless times. This can then be broken down onto winning each point. All time great Jack Nicklaus and Roger Federer both famously practice mentally each big moment of their careers before executing and accomplishing.

Today you will find that most of the best athletes and sports stars in the world visualising winning and performing as a champion movements before any given event. Visualisation in sports is just starting to be given the recognition with-in the professional sporting circles.

You can bet you will be hearing a lot more on visualisation in sports into the future.